Am I the last person to discover books on CD? 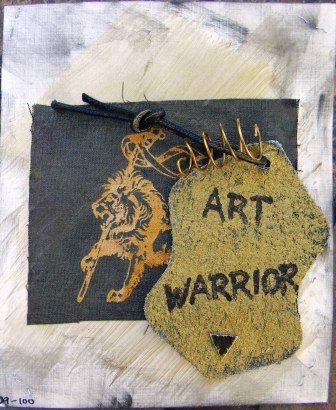 I have been commuting 30 miles each way to work for four years and although it is not a terrible distance it is at least an hour each way.  How can it be that I have never thought to get a book on CD until now?  When I first started the commute I was enthused and bought a 5 CD learn to speak spanish set.  I envisioned becoming fluent in espanol and exotic and earthy.  Everything went beautifully until I learned there were 7 forms of verbs (I think).  That was the end of my exotic earthy transformation.  Anyway–getting off the track here….books on CD.  Last week a friend gave me a book on CD!  It has made such a difference in my commute!  My stress level has dropped.  I have not uttered my “traffic” word even once at a fellow driver.  I am wondering if perhaps I am too involved with listening to the novel and driving on automatic pilot?  I noticed that my commute seems to be strangely painless.

Oh and here’s a picture of stuff from my garden.